Law Office of Alan K. Goldstein specializes in the laws affecting maritime commerce, agribusiness and the movement of goods and services, including the complex legal interfaces between different modes of transportation and shipping.

Transporting goods in the 21st century’s global marketplace requires navigating a complex myriad of laws, regulations and documentation especially for multimodal operators and shippers. Alan helps businesses and port authorities steer their way through this challenging environment, counseling them about minimizing legal risk in the first place and helping them to resolve disputes when they do occur.

Alan’s career began on the West Coast after graduating from Stanford Law School and clerking for the Honorable Thelton E. Henderson on the U.S. District Court for the Northern District of California. After three decades serving principally the maritime industry and agribusiness in the Midwest and the South, Alan’s return to the San Francisco Bay Area affords him the opportunity to maintain that practice while serving clients on the West Coast. Alan and his former colleagues at Goldstein and Price, L.C., in St. Louis, continue to work together to serve the interests of their mutual clients across the United States. 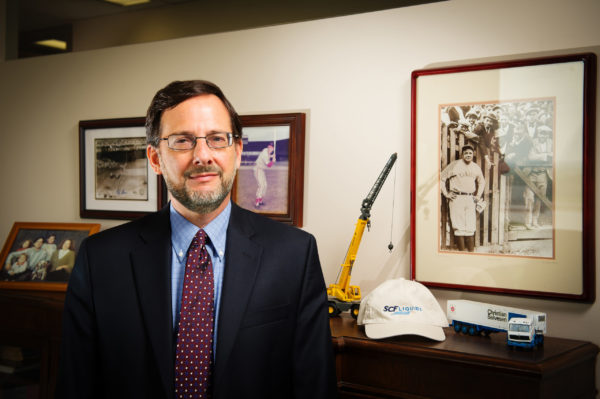 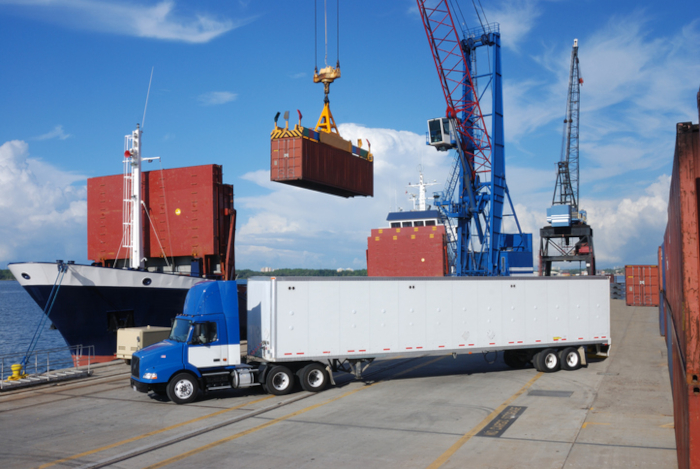 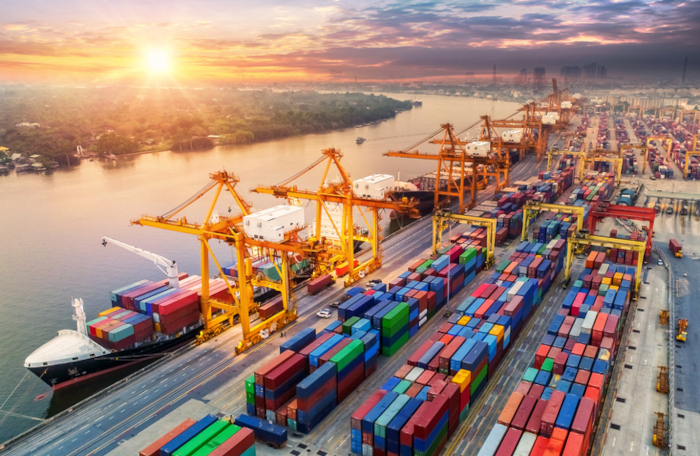 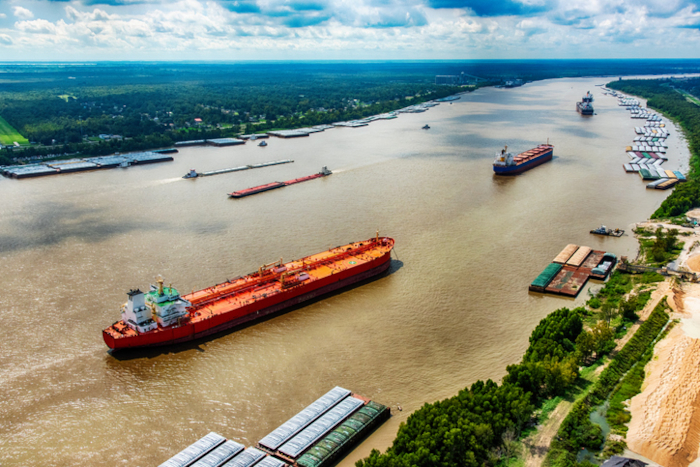